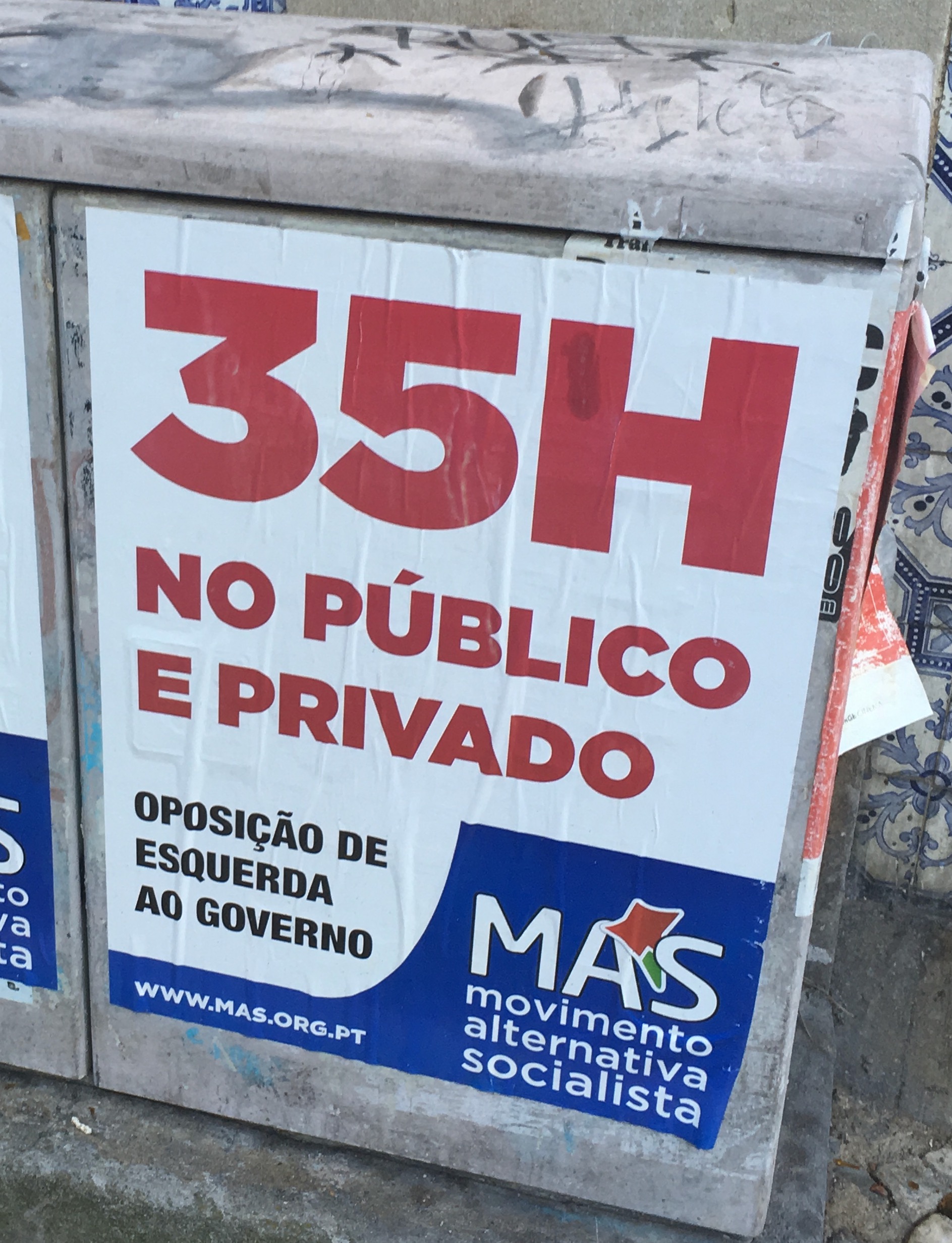 A great many established voices on the left have pointed to how the crisis associated with the coronavirus reveals, illuminates, or even intensifies the underlying conditions of exploitation and oppression of workers and the marginalized under capitalism. Pockets of resistance and worker insight into the crisis have emerged. Perhaps the most emblematic is fired Amazon worker Chris Smalls, a rising worker activist and organic intellectual.

Looking ahead, can we expect the development of a meaningful movement of workers and the oppressed if a longer economic crisis of substantial proportions unfolds? Do we see the sort of consciousness—or the basis for it—necessary for such a mobilization? The making more visible or intense does not automatically translate into an awakening. On the one hand, this assumes that the masses are not aware of the conditions of work and social existence. Many do and this awareness does not translate into mobilization beyond pockets of resistance. We cannot assume that as conditions worsen or become more obvious that there is a fundamental change in knowledge and consciousness among the masses. On the other hand, the left is not the only force out there with an interest in mediating the crisis. New conditions and visibilities are and will continue to be publicly interpreted by pro-capitalist forces of the right and centre (in ways we all know such as inter-generational rivalry, racism blaming migrants and China, or the globalists). There are also the well-worn neoliberal logics pointing to how problems are one’s own fault or stem from one’s own vulnerability. Even if the masses see the facets of capitalism system in play (“the rich,” the 1%, “the heartless corporations,” the defunded health care), they do not necessarily rethink their relation to that system as requiring action and opposition on their part beyond their immediate personal context such as an employer or local government (leading, for example, to strikes or protests).

There is a longstanding difference in thinking about the susceptibility of the masses to their transformation into a substantial anti-capitalist force. On one side is the view that the limited, if not “false”, mass consciousness is of very wide scope and extent (from the nation and the family, to the workplace and the cultural sphere), but of very limited depth. It is therefore susceptible to meaningful disruptions such as extensive crises and activist mobilization. If the changes associated with COVID-19 are part of a sustained and intense crisis (an economic depression) then a fertile ground, in this view, opens up for anti-capitalist mobilization that goes well beyond electing a leftist government.

On the other side is the view, consistent with Gramsci’s thinking, that mass consciousness is far more deeply anchored in the hegemony of contemporary capitalism than any one crisis (however great) can disrupt. As such, the masses would be very vulnerable to new centrist or rightest appeals. Still, a sustained crisis of magnitude could increase the prospects of starting to build (no more than that) the foundations for an anti-capitalist counter-hegemony. What both viewpoints share is a famous lack: the absence of extensive left organization (parties, movements, etc.) able to work with the discontent for either immediate disruption or longer-term mass political, social, economic, and cultural structure-building.

That lack we know is part of a vicious circle: we don’t have mobilized anti-capitalist consciousness of meaningful extent and thus we can’t build substantial organizations; we don’t have substantial organizations of meaningful extent that can work to help foster anti-capitalist consciousness. How do you get out of vicious circle? You step away from it; and the best way to step away we know of is dialectical thinking. What we need is to self-reflexively assume the circle and its profound limitations as part of the conditions of our world. That means problematizing the assumptions and principles associated say with the two viewpoints and how we think about the consciousness-organization relation. I have in various places made a case for one starting point to think about this entailing, most of all, a way to integrate the left around a broadly defined anti-capitalism that is about its negation, not its alteration. I think, consistent with that, we need many starting points and cases for them, including those that take account of potential changes in social life (such as accelerated socio-digitization and de-urbanization) and the global capitalist order. The question is will those involved in organization or thinking about it be able to benefits from the lessons that this crisis may teach us in dialectical terms.

Robert Latham is a Professor of Politics at York University and co-founder of MSGAP.